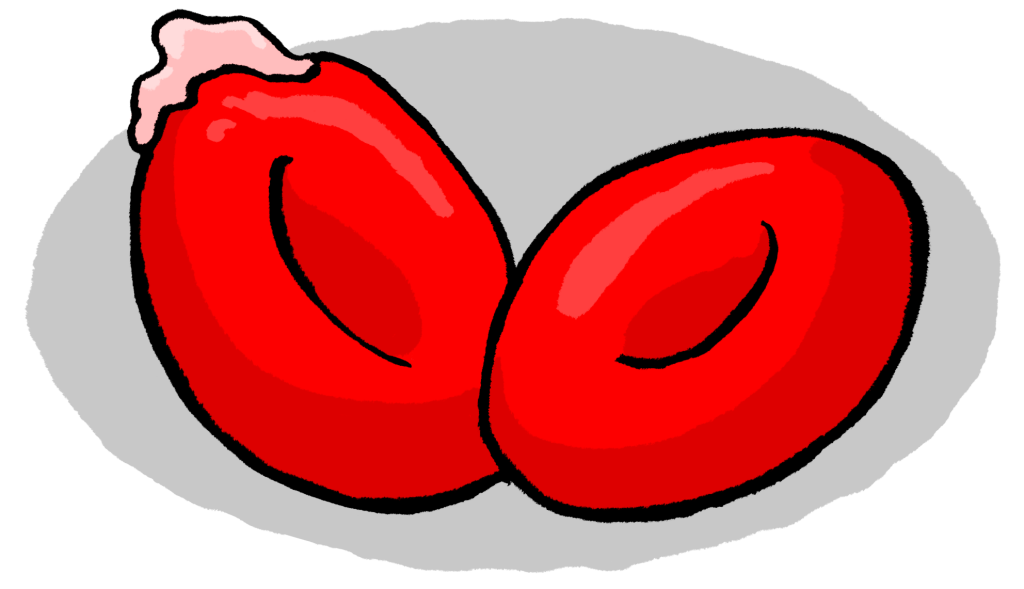 With this disorder, red blood cells are destroyed faster than the bone marrow can produce them.

This means that chronic anemia in children becomes worse each day until the situation becomes so severe that a blood transfusion is required.

What treatment does he receive?

In severe cases like Bernat’s, the patient’s life from the neonatal period is endangered and requires frequent transfusions. This is the only solution until an older age (5 years), when one can undergo a splenectomy. In the event that there are no signs of improvement after the splenectomy, the only solution would be a bone marrow transplant.

Often, in mild cases, no treatment is required.

Pyruvate Kinase is an enzyme that provides energy to the red blood cells (RBC’s). These have a very important function, which is to transport oxygen to all the tissues of the body.

When there is a lack of pyruvate kinase, the red blood cells destroy themselves. In addition, when new red blood cells form, all of them are affected by this same enzymatic deficiency.

Pyruvate Kinase Deficiency is a rare disease that affects a small number of people. It is a chronic hemolytic anemia that patients inherit genetically, from the father and/or mother. Doctors have determined four different ways in which the illness can be transmitted:

- Both parents are carriers, but aren’t affected.

- One is sick and the other is completely healthy.

- Both are sick, and therefore, carriers.

This anemia also causes massive destruction of red blood cells because they have smaller amounts of hemoglobin (the protein responsible for transporting oxygen). Treatment of the most severe cases, like Bernat’s, includes constant blood transfusions in order to keep the patient alive.

In severe cases of this disease, hematologists may advise a splenectomy in spite of the risks that come with it. If this works, there would be a possibility of slightly lengthening the time between blood transfusions. In Bernat’s case, the plan is to attempt a splenectomy when he is about five years old.

We can also consider a bone marrow transplant as a definitive cure. This option is used for cases in which a splenectomy has not worked, leaving the patient in fairly constant need of blood transfusions. It also depends on each case and the patient’s medical capacity, as well as the risks associated with the process and operation.

Currently, due to the severity of Bernat’s case, we are preparing for this option. It is not certain but there are many possibilities. For this reason, we are hoping to be approved for In Vitro Fertilization (IVF) during which doctors can choose healthy embryos with compatible bone marrow for Bernat. Due to his medical condition, if he were to receive bone marrow from a donor that was not a sibling, his chances of death would increase.

Finally, as of today, a treatment known as gene therapy is being developed as an alternative to bone marrow transplants. We are very optimistic about this alternative but understand that it is still in the experimental phase.

More information on the web 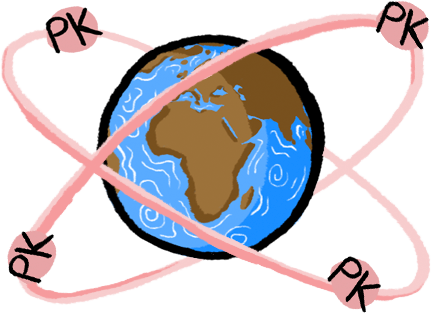