The Blood Marathon and Bernat In the Media

On the day of the Blood Donors Marathon 2.0, media organizations such as Television of Catalonia (TV3) and Barcelona Television (BTV), mentioned the marathon on their programs. And for good reason, Bernat was one of the youngest guests there. 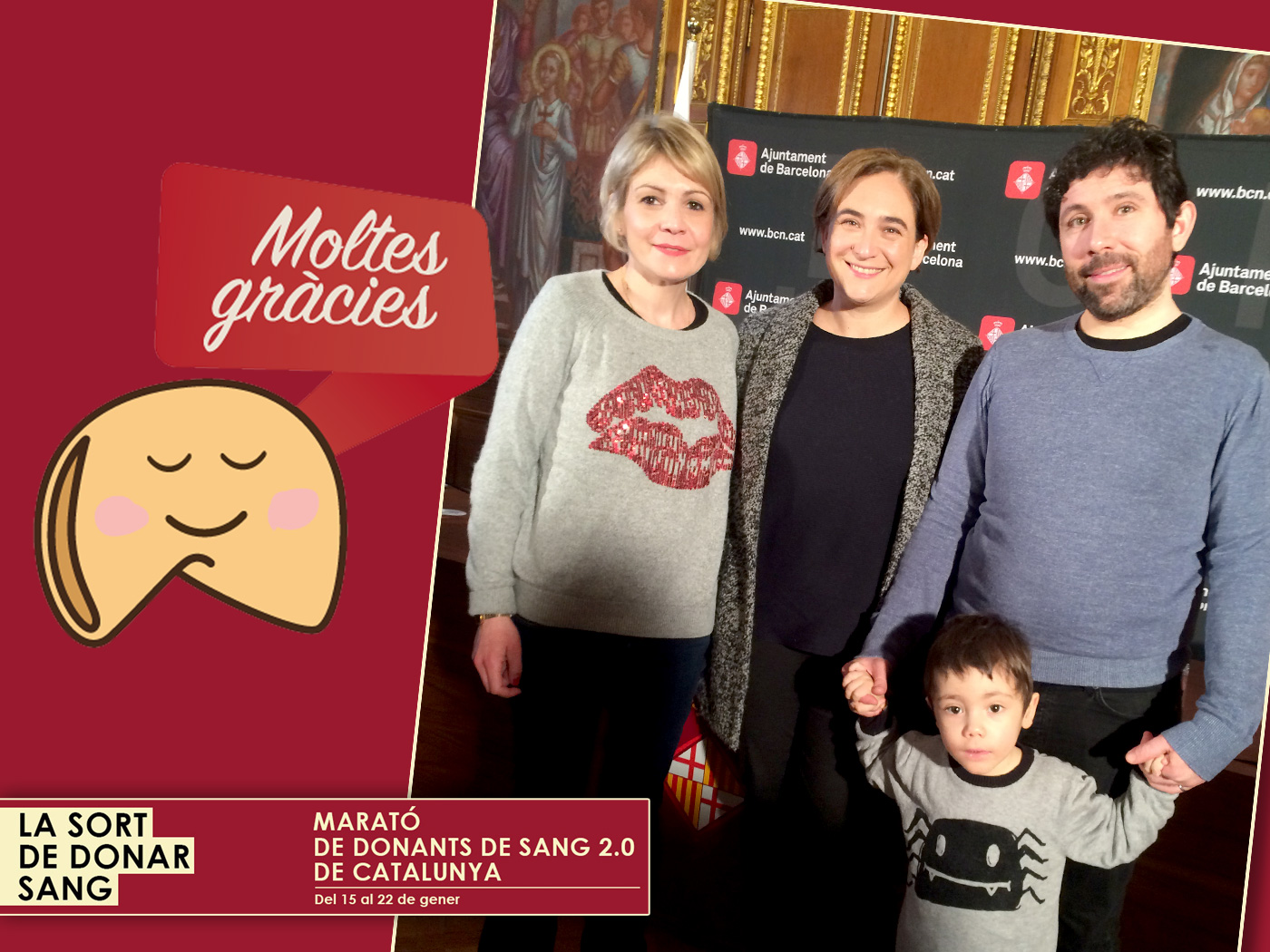