We’re on Teaming.net! Will you help us?

Thanks to the creation of this website, elPetitBernat.com, we have been able to disseminate clear and comprehensive information about Bernat’s illness.  It’s clear that Bernat is the protagonist of our page, but we have also been able to use the site to inform many people about the importance of donating blood, being a marrow donor […]

The Kickoff of the Blood Donors’ Marathon 2.0

This morning was the kickoff of the Blood Donors’ Marathon 2.0, where the opening ceremony in the Plaza Catalonia had a marvelous atmosphere. There, we were fortunate enough to meet some authentic heroes who have donated and received blood. There were several buses and tents filled with volunteers, where many people decided to donate blood […]

The Round Table in Radio 4

Activities, Bernat, We are news

A few days ago, we were informed about Radio 4’s fantastic broadcast about Bernat and his illness. Last Saturday, in the same program as Amica i Coneguts, they dedicated their time to our little boy and to Pyruvate Kinase Deficiency, as well as to the importance of donating blood in our country. This time however, […] 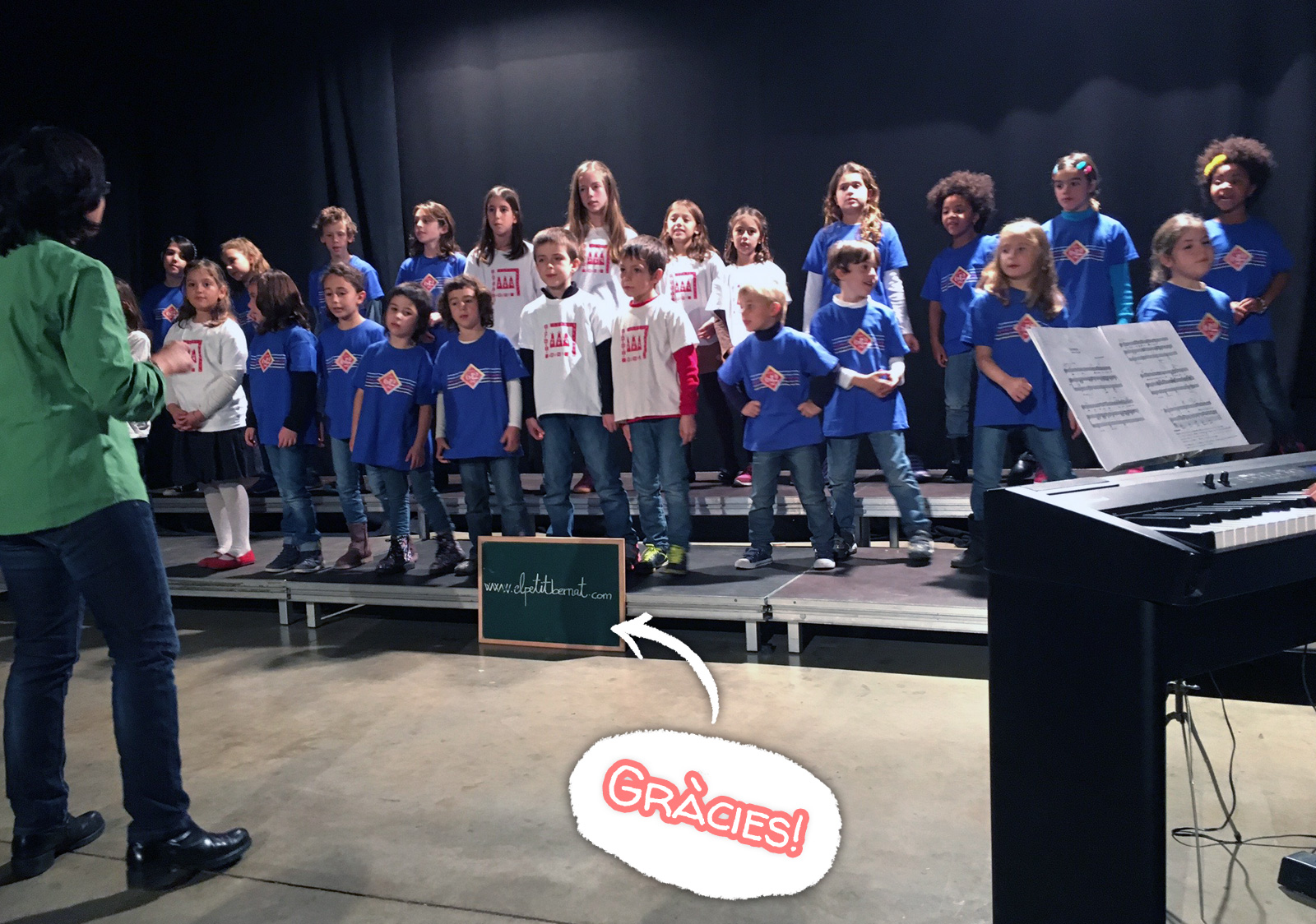 Solidarity Concert for Aitor with Bernat

Activities, Bernat, We are news

Last Saturday, in Nave Ivanow de San Andreu, a concert took place for Aitor. Aitor is a five year old boy that suffers from a rare disease called Duplication of MECP2 Syndrome (for more information about the disease, visit this link). His parents started a series of proposals to raise money to continue researching the […]

On October 24th, we celebrated the second Red Day, a day dedicated to the families that donate blood, and created for the Association of Blood Donors of the Saint Pau Hospital. The main objective of this fantastic event is for children to see the positive effects of donating blood, spend time with their families, and […] 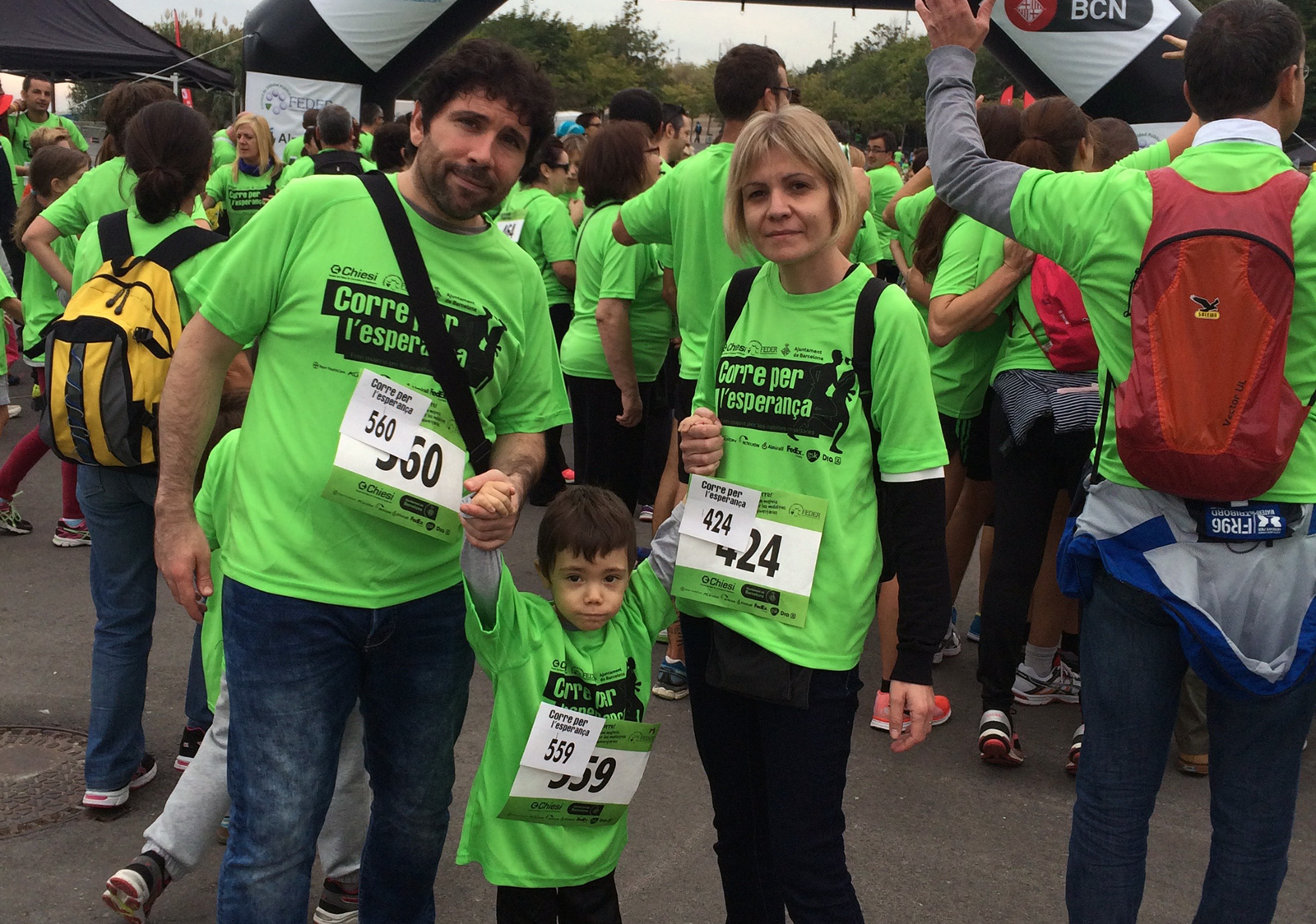 A Great Day in the Race for Hope

The Race for Hope was held this past Sunday, organized by FEDER (Spanish Federation of Rare Diseases). It’s a spectacular way to pay homage to rare diseases, and raise awareness about the causes and effects of these diseases through sports. The race was divided into three distances: 10 kilometers, 5 kilometers, and a family friendly […]